Community physicians defeated the physicians by 33 runs in the 2nd cricket encounter held at Angampitiya grounds Kotte. Community physicians won the toss and elected to bat first. Sumudu managed to dismiss the opener Nalinda Wellapuli only for 01 run in the very first over of the match. Then Mahesh and Gayan made a 39 run partnership for the second wicket. Gayan got out to Krishantha after making quick 20 runs. Following that, wickets fell at regular intervals and physicians were able to restrict the opponents to a score of 128 for 10 wickets in 22.5 overs. Mahesh batted sensibly for his 39 runs to become the highest scorer of the match. For the physicians D G Nishantha took 3 wickets for 23 runs. Meanwhile Sumudu, Solith, Dilshan, Champika, Charith and Krishantha took 1 wicket each. Unfortunately Champika fractured his clavicle while throwing himself off the ground to make a valiant attempt to hold a difficult catch. The openers, Athula and Sumudu made a slow but a steady start by making a 37 run opening partnership until Athula was dismissed for 15 runs by Pushpika. It was not a happy run chase for the physicians, after that fall of the 1st wicket. The wickets fell at regular intervals due to the disciplined bowling of the community physicians. Sumudu batted well for his 33 runs. Except Sumudu, Athula and Nilantha, rest of the batsmen were unable to reach double figures. Kanishka took 4 wickets for 20 runs whilst Mahesh took 3 vital wickets. Physicians were bowled out for 95 runs in 21.5 overs giving the community physicians a great win. Nalinda received the best fielder’s award. Kanishka received the best bowler’s award while Sumudu received the best batsman’s award. Mahesh was named the man of the match for his all-round performance. The Physicians were represented by Athula Weeraratne (captain), Nilantha Gamage, Krishantha Jayasekara, Dilshan Priyankara, Sumudu Wickramasinghe, Champika Samankumara, D G Nishantha, Jeevan Perera, Charith Herath, Solith Senanayake and Shehan Perera. 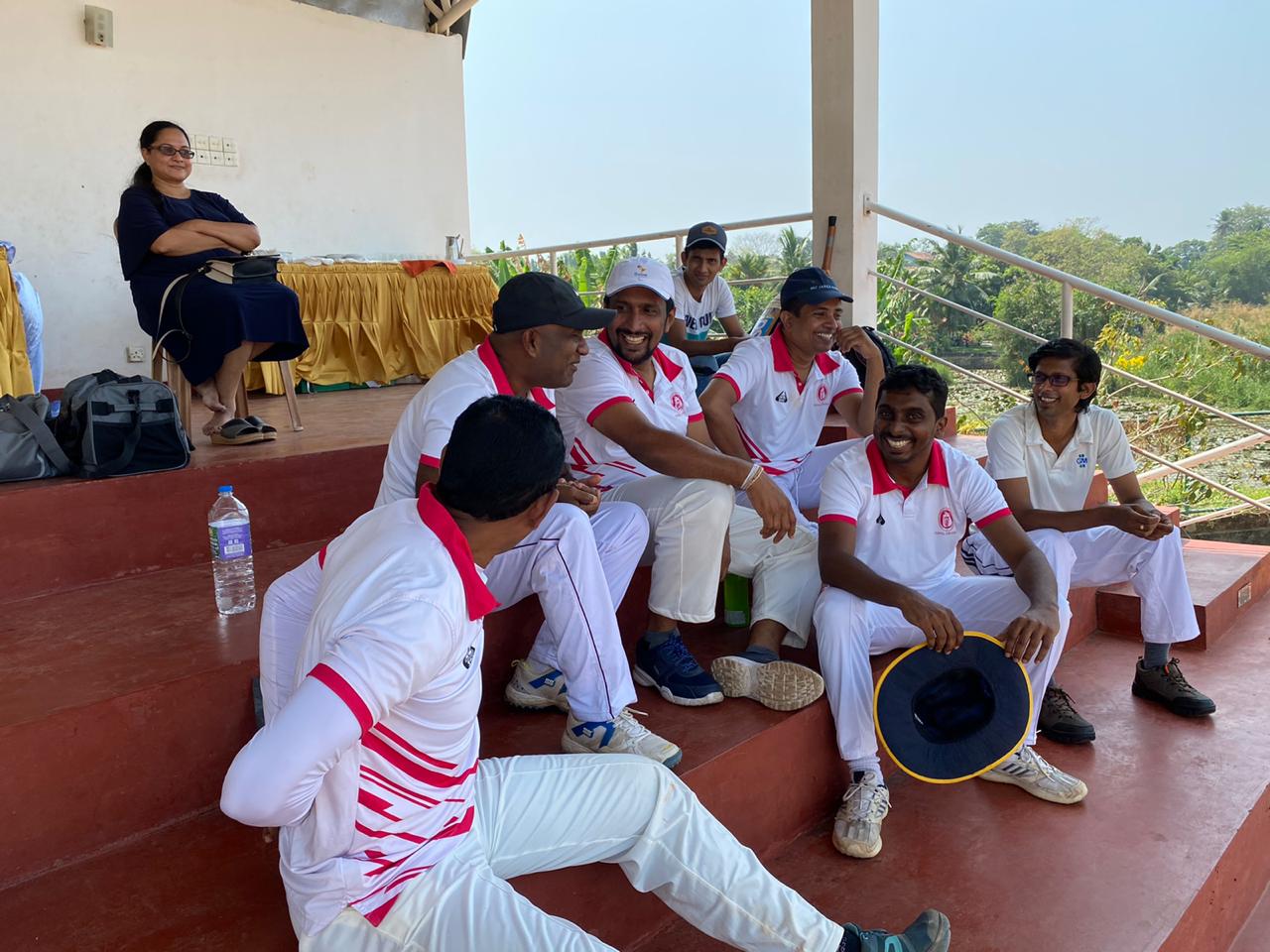